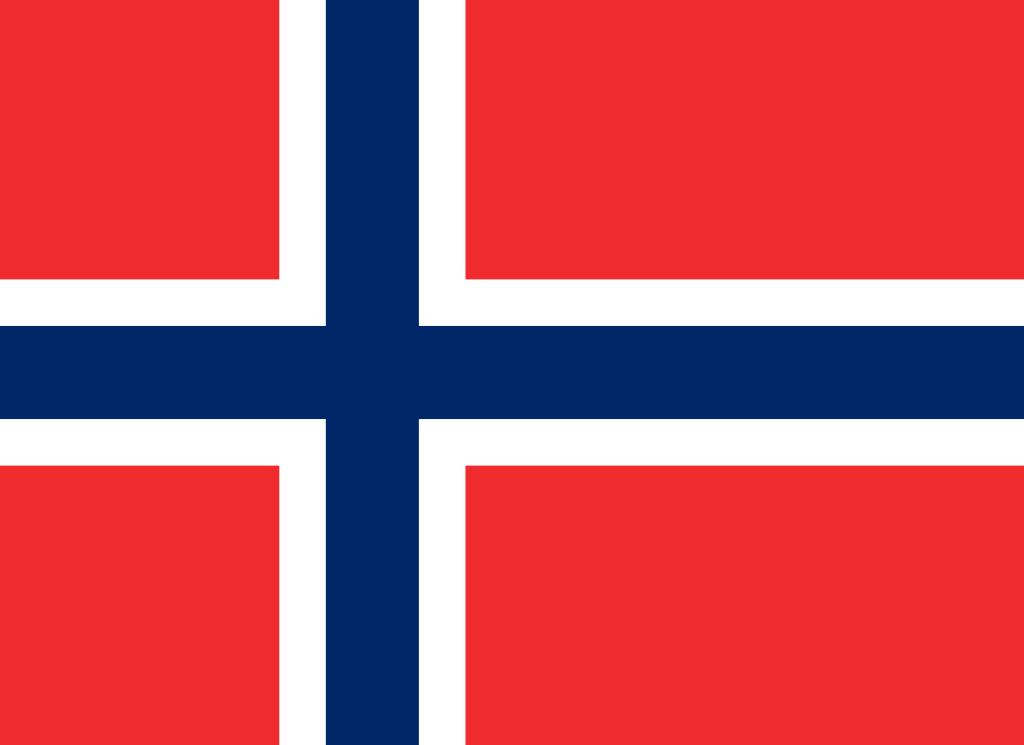 When we first found out we were moving to London, a lot of people asked us if there was anywhere in particular we were eager to travel while in Europe. The clear top answer on my list was Norway.

I'd always been fascinated by the country from what I'd read about it. Norway only has a population of five million, but it consistently scores at or near the top of worldwide HDI, democracy, and prosperity rankings, and the scenery is known to be fantastic. This past August over the bank holiday weekend we decided to cross it off our bucket list.

Originally I had hoped to fly into one of the western cities, rent a car, and snake all the way up to Tromso in the Arctic, visiting fjords along the way. The problem is that once you get north of Trondheim, distances become quite vast. Most of the fjords are in the southwestern part of the country anyway, so instead we flew in and out of Bergen and trekked inland. This map shows a rough outline of our route (pins representing where I took pictures): 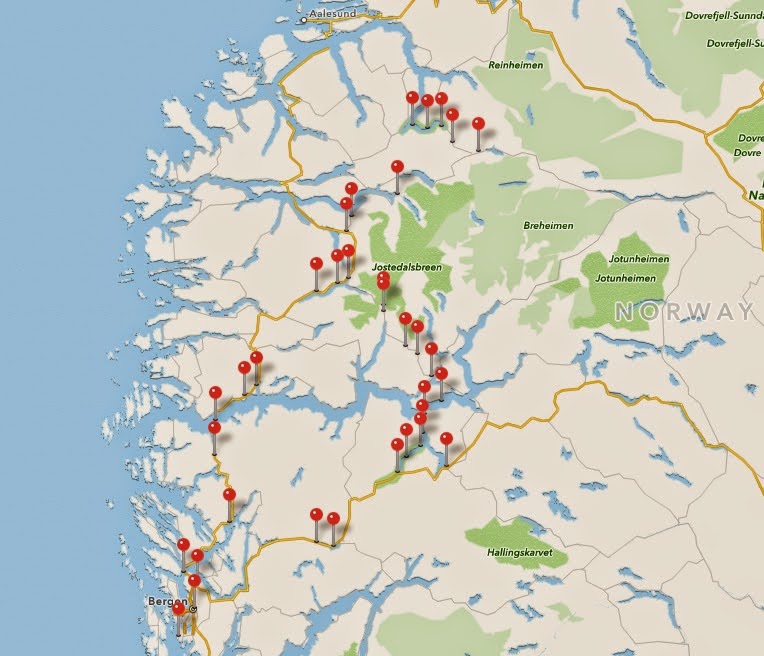 Getting around Norway by car was interesting. A fair number of the roads that Norwegians would call highways routinely narrowed down to a single lane for modest distances. Most of the time it was fine since the traffic was sparse, but occasionally we found ourselves reversing up a hill to a point wide enough to pass, like in this instance: 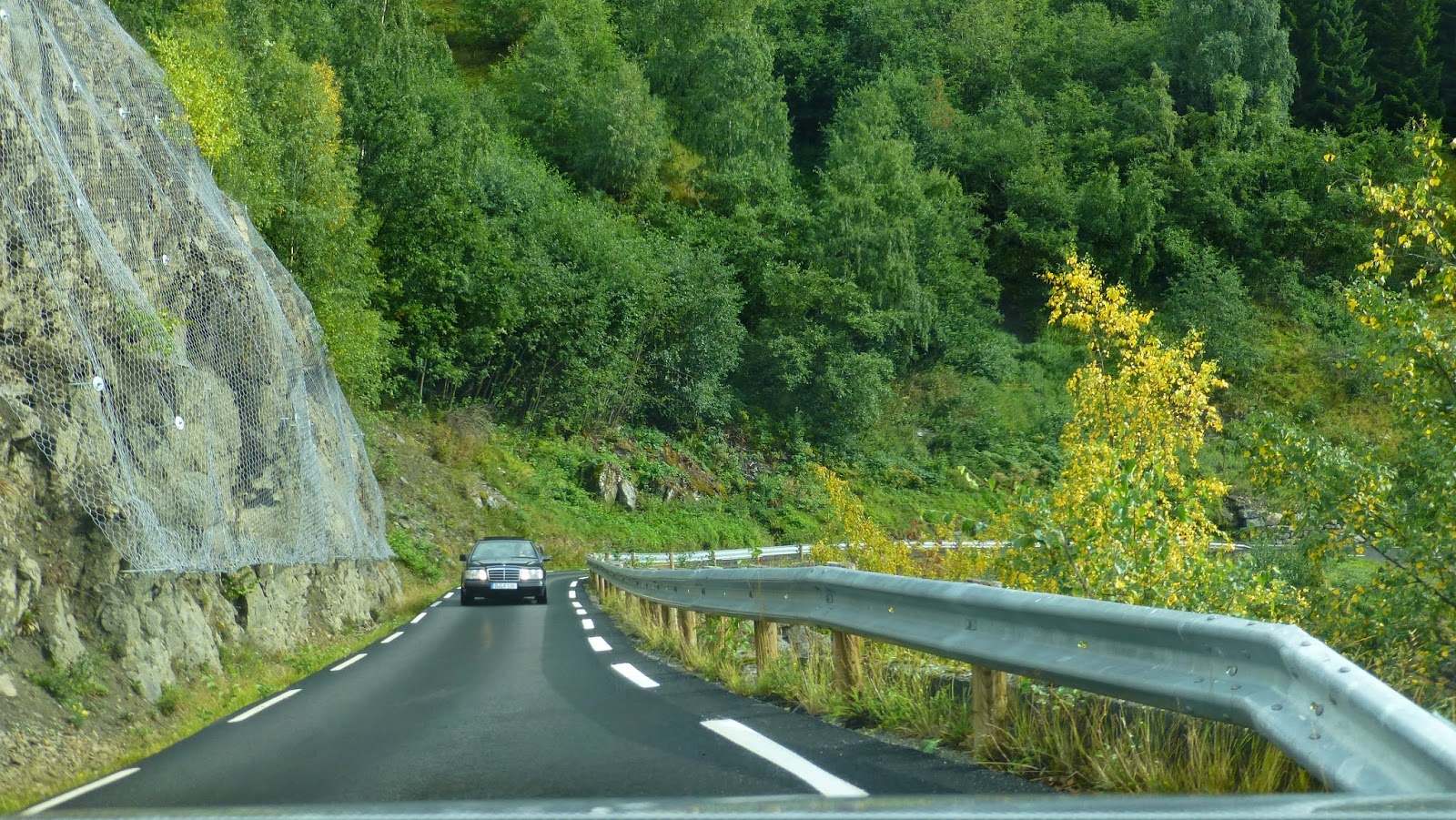 The other odd thing about the highways was that they would often reach a fjord and just end. The idea was that instead of going all the way around the fjord, you would board a car ferry to the other side. It felt a bit strange to have ferries entrenched as part of the highway system, but at least they operated every 30 minutes throughout the day. 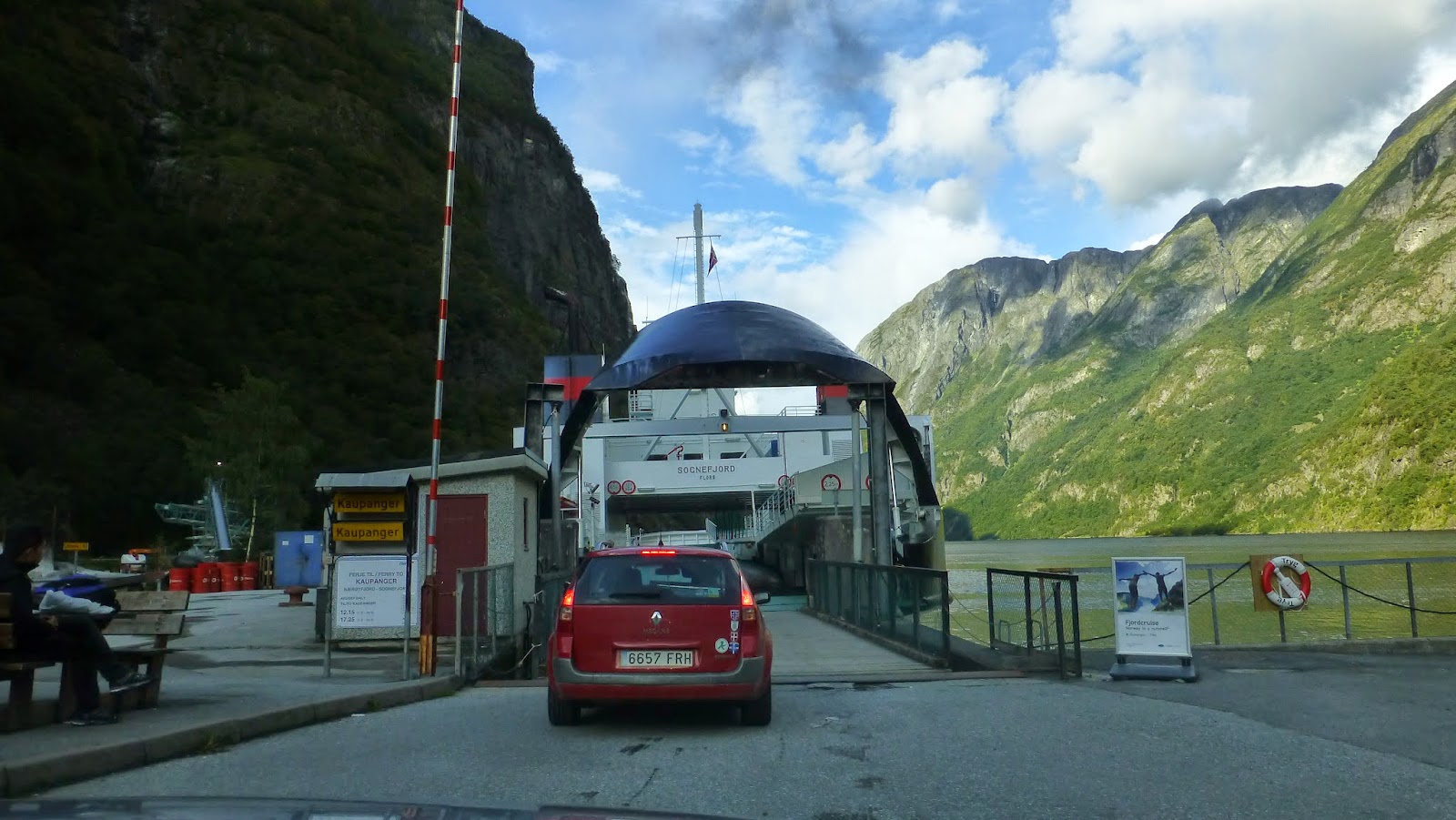 All around, the scenery was just as spectacular as I had envisioned. There seemed to be fjords, glaciers, and snow-capped peaks at every turn, and we took a ton of pictures as we went along (see my flickr page for more of them). Some of my favorite sights were:

The view from the Stegastein lookout over Aurlandsfjord: 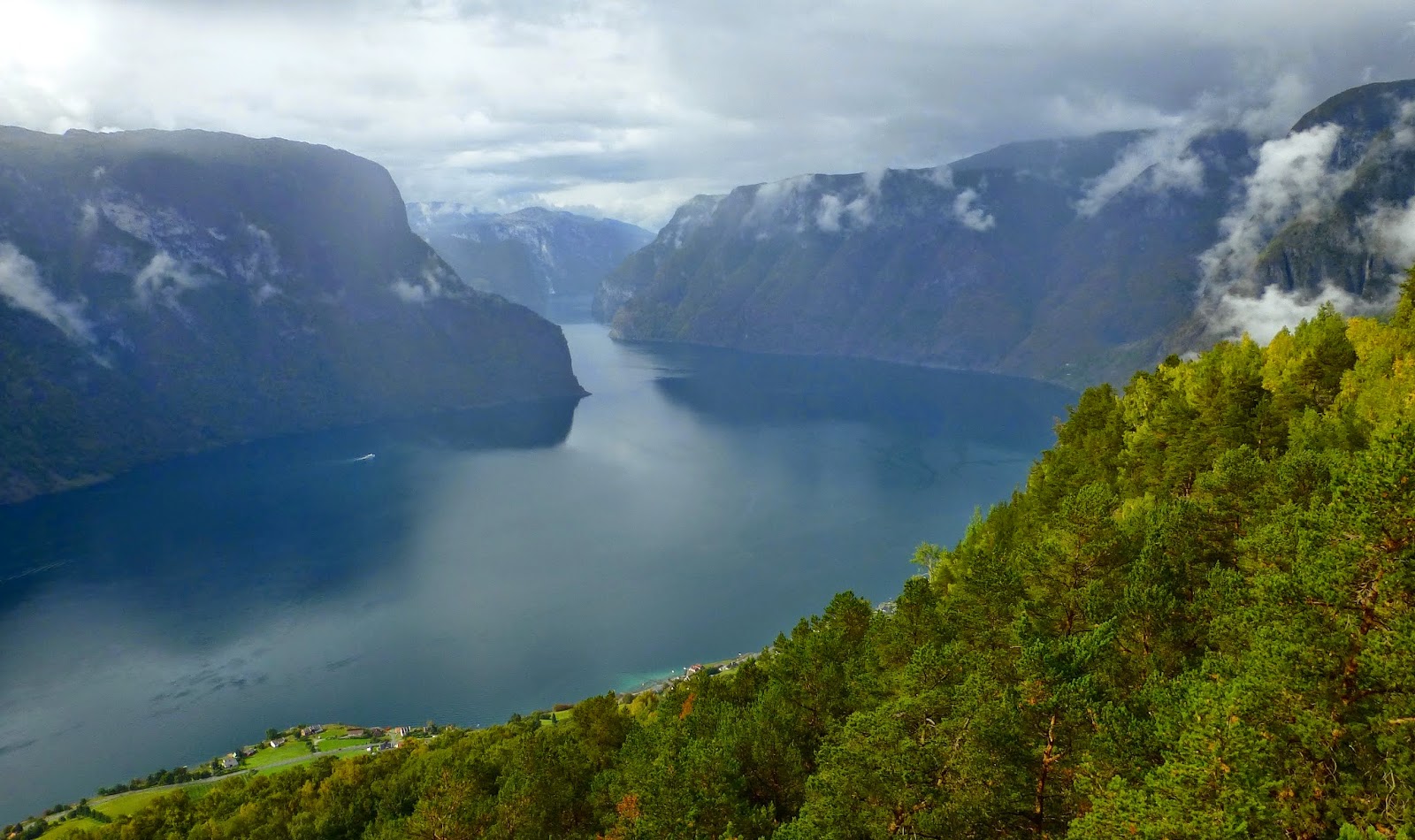 The waterfalls of the Geirangerfjord: 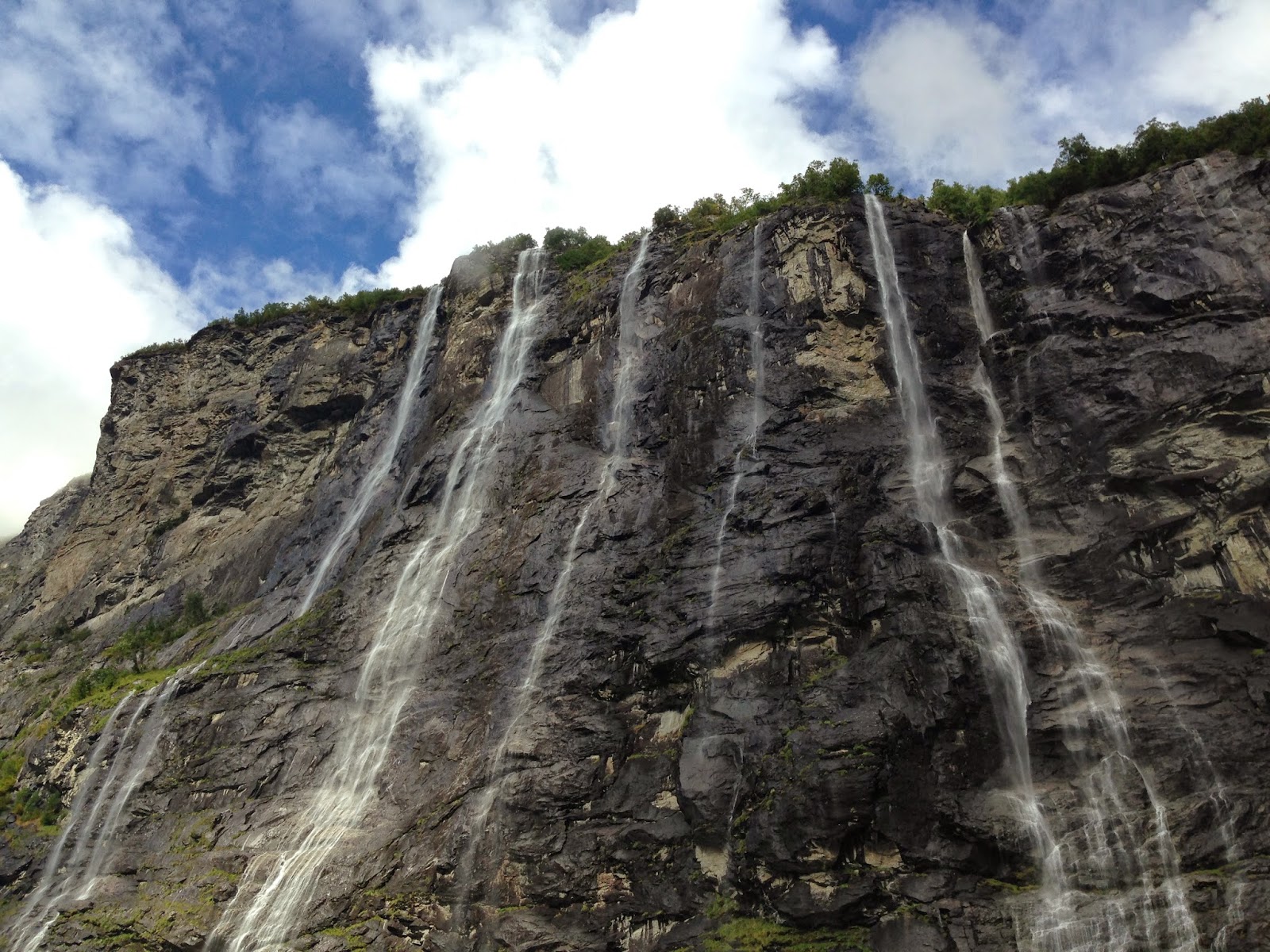 And the remoteness along the Gamle Strynefjellsvegen road: 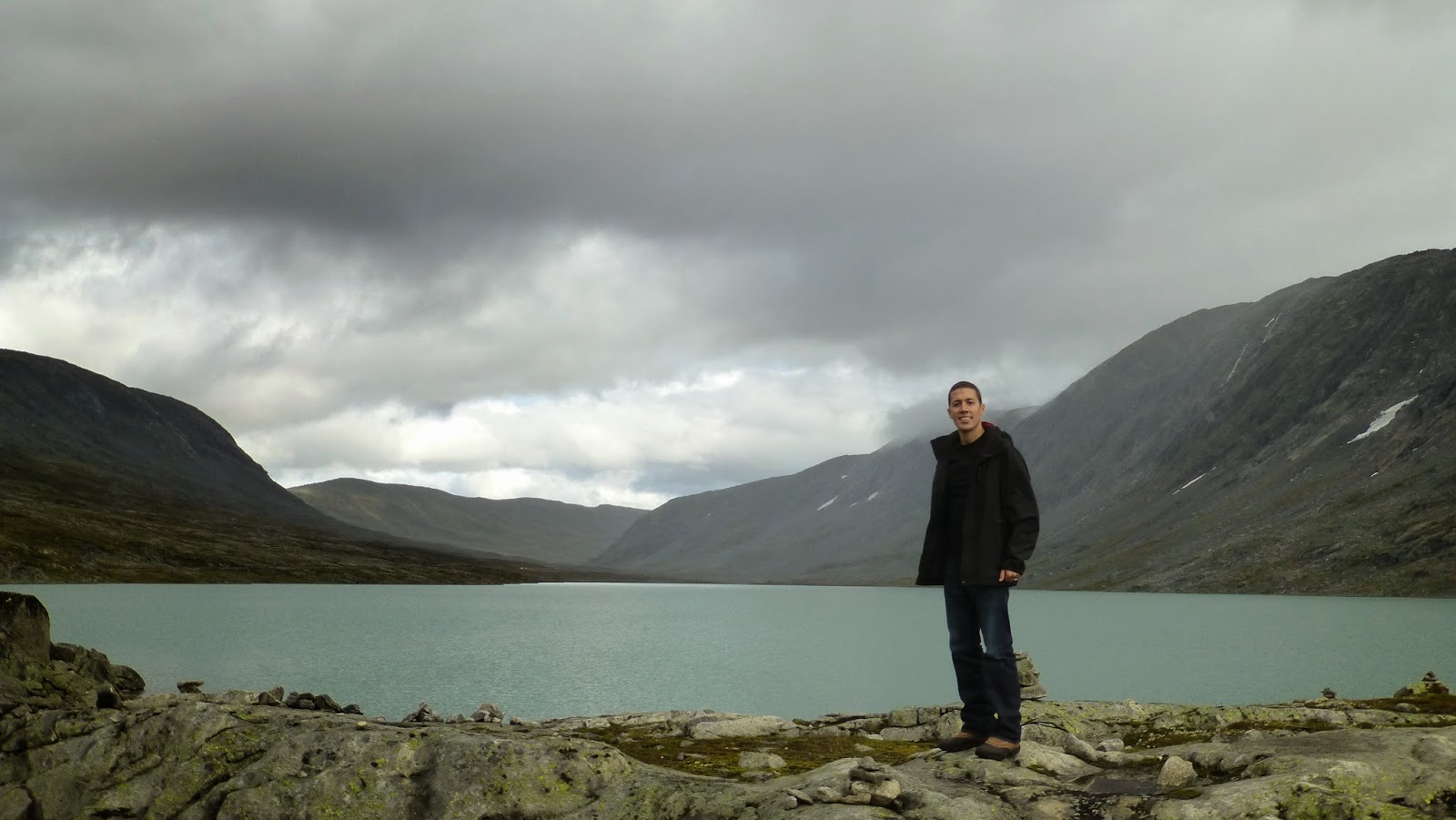 We spent a little bit of time in Bergen, which had an enormous fish market and some great vantage points, but we much preferred our time out in the wilderness. The people we interacted with were very friendly and seemed to speak impeccable English, German, and Norwegian.

I would highly recommend visiting, and I might try to make it back myself. One last observation, no matter where you go, Norway is very expensive!